To bid – crucible and small 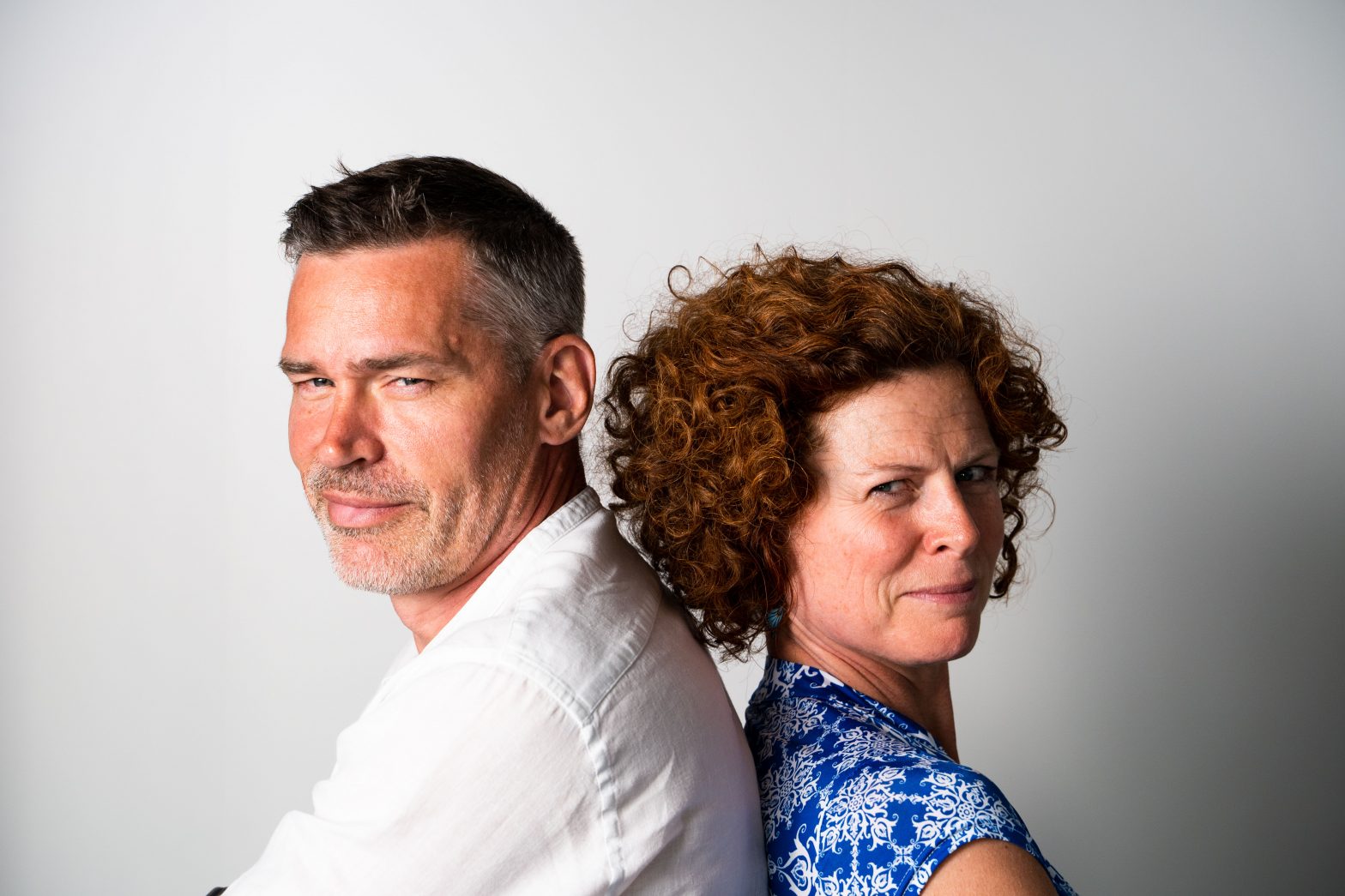 At the Gottman Lab couples spent 24 hours in an apartment, built into a lab. The couples started as newlyweds and came back annually for six years.

Most couples ate, read, watched TV, talked and slept. As they were being monitored and later on also being looked upon through the eyes of a researcher. This is what Julie and John writes in their book; “10 principles for doing effective couples therapy”.

“Janice Driver spent years working in the apartment lab, trying to ferret out what predicted sustained friendship and intimacy in these newlyweds. Driver was particularly intrigued by the minutiae of their smallest exchanges – the turn of a heat, a mumbled monosyllable, a focused eye gaze. She wanted to know, when one partner made a bid for connection by calling the other person´s name or commenting on something, would that elicit the other partner´s interested response, or something else? After a decade, she and John (Gottman) figured out that the smallest moments told an important story. The particular ways partners responded to each other´s bids for connection forged their future friendship and intimacy, which in turn shaped how well they managed conflict. It was like the effect of water on rock. If waves of water emptily lapped away at the base of a rock, eventually it would weaken and collapse with erosion. But if the waves continually deposited new silt at the rock´s base, over time the rock would grow stronger and capable of withstanding the big storms ahead.

The newlyweds who remained happily married six years later turned towards each other´s bids an average of 86% of the time compared with 33% of the time for those destined for divorce. It only took a few words to make all the difference. If one partner said, “It’s tough reading all the bad news in the paper. ” and the other partner said, “Yeah, it sure is,” that relationship was much more likely to succeed than one with no response. Silence or turning away from a bid was like a death knell for the relationship. Worst still were the marriages where the partner turned against the other´s bid with exclamations like, “Be quiet! Can’t you see I´m busy?” In sum, these small moments of turning towards each other´s bids for connection were crucial for relationship happiness. Even if a hurricane assaulted a barrage, these moments built the foundation that kept it from toppling into the sea.”

Are you still interested in reading more about bids and their role in a relationship? We suggest that you explore these short readings from the Gottman Institute:

If you prefer listening – we suggest you tune into their podcast:
Small things often, where they in short episodes (2-5 minutes long) explain a lot of findings from their research, bidding is one of them.

This site uses Akismet to reduce spam. Learn how your comment data is processed.

© 2023 The Lovers. Created for free using WordPress and Colibri